Does your brain go to the “I am dumb” mode stumbling upon some of the tricky English words? Maybe, you’ve always struggled with spelling issues like — receive and recieve.

Every time you tell your brain that it’s receive but your brain yet again trolls you — “You know what, the correct spelling is recieve because last time the autocorrect suggested that receive is the wrong spelling!”

If this is the case, you’re not the only one!

For example, kindergarten is a German word that means garden (garten) of children (kinder). Similarly, volcano is an Italian word.

Let’s not fuss too much about the problems and focus on the solutions here. Luckily, we can use many spelling tricks to deal with confusing spelling issues.

Spelling Tricks That Will Make You a Genius at English Spelling

There are many spelling tips and tricks to solve your English spelling problems. But mnemonics are by far the best tool that you can use.

The fundamentals of mnemonic devices suggest that you use relate a piece of information with images, sentences, rhymes, or even acronyms to remember things.

Let’s consider the spelling of island here. This word has a silent s and kids often forget to add it.

How to solve this?

What is an island? It is land surrounded by water. If you remember this spelling trick, you will never misspell the word again. 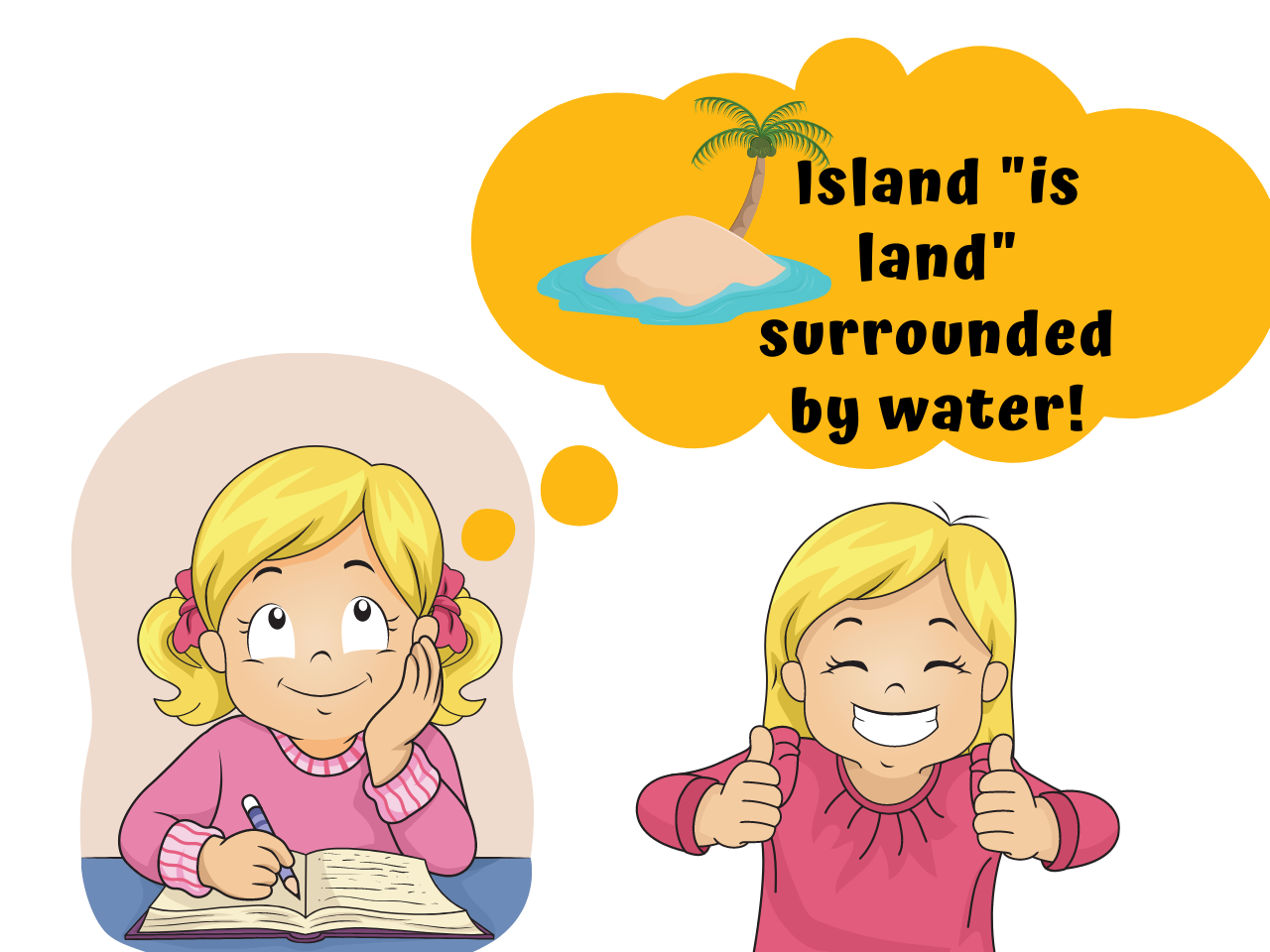 Then, you can use acronyms as a mnemonic device. The idea is simple — you identify a spelling that your struggle with and come up with a silly but memorable sentence to acronymify it!

Physical, for example, confuses a lot of people as they are not sure whether to use f or ph here. You can use this sentence — Pat Had Yummy Strawberry Ice Cream And Lollipops. If you take a look at the initial letters, you’ll get the word physical.

Use your creativity to come up with acronyms that will be easier for you to remember rather than memorizing acronyms created by others. It would better if you can have a friend playing these games together. Or, you can use newly invented spelling tricks to play on friends.

The more you use and implement these spelling tricks in real life, the better you can remember them. Plus, you can make the learning process more exciting with easy spelling activities.

2. Name of the Game — Find the Pattern

Yes, it’s true that we mostly misspell the unorthodox spellings. But that doesn’t mean we don’t misspell the common words too.

For example, think of this well-known spelling rule. The singular nouns that have y in the end, replace the y with ies in the plural form. That means, fry becomes fries, party becomes parties, etc.

The same rule applies to regular verbs changing their forms from y to ies when the noun is a third-person singular number. According to this rule, dry becomes dries, study becomes studies, and so on.

You’re surely clever enough to recognize the pattern here. After all, our brains are fond of finding the similarities and grouping them together.

Now, try to collect all words that follow the same spelling rule into one list and try to create as many lists as possible.

This is surely a tedious process. But you’re basically aiming for two birds with one arrow here. You can bolster up your vocabulary collection and polish up your spelling skills.

Have ever misspelled the smaller words, like — ant, bat, cat, or dog?

Mostly, we misspell the longer words. Because we need to remember longer sequences of letters. If that’s the case for you, you can always chunk them down into smaller parts. The knowledge of syllables helps A LOT too.

Think of the word disappearing in this case. You can break it up in groups like this — dis-ap-pear-ing.

Suddenly, the spelling became much easier!

You can also try the extended spelling trick here. After breaking the word into smaller chunks, you can identify the spelling pattern and group them up together. 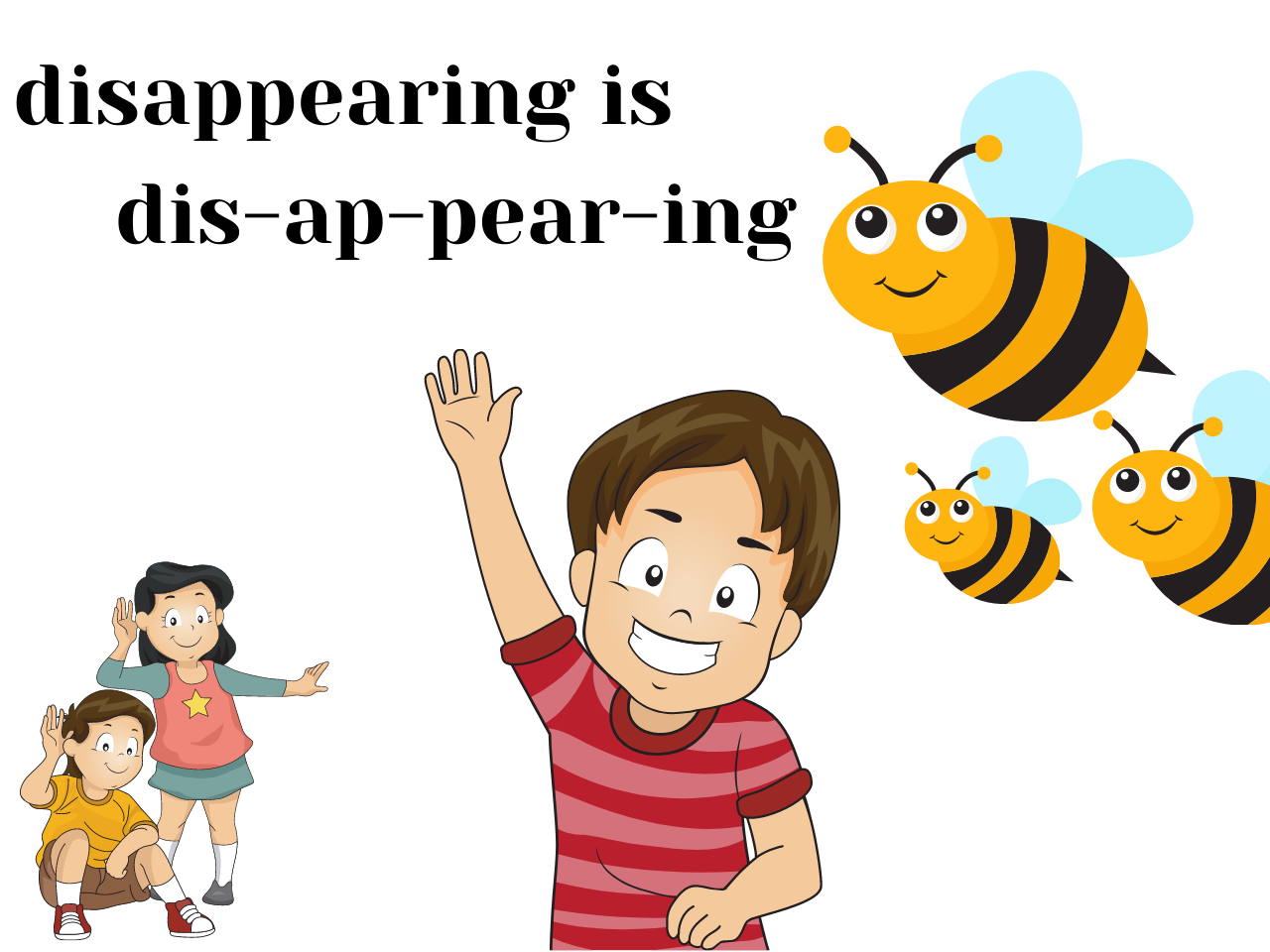 The trick is to slowly pronounce over and over and chunk it up into smaller groups. Spelling Bee’s competitors use this trick all the time. Learn more about Spelling Bee preparation here.

Let’s simplify things with an example. Consider the word traditional. You can break it up like this — tra-di-tion-al. Then, create a list of similar words, just like the previous spelling trick.

As you create such lists, your brain will automatically cluster them together because of the similarities among them. Thus, you can master the spelling of several words together.

If you ever hear a word and be asked to spell that word, you should put emphasis on the pronunciation.

The way that word is spoken can help you out with the spelling.

Think of this spelling rule for example. The silent e, in the end, makes the vowel say its name. So, that e in the end in kite, makes the i sound like /ai/ rather than creating the /ee/ sound.

You can use spelling tricks jokes. A very common spelling trick joke goes like this — “When two vowels walk together, the first one does the talking!”

Let’s test it out.

Break has two vowels, e and a walking together where e is the first one. So, break has an -eh sound rather than having the -ay sound. Coat, boat, pear, team — all of these words follow the same rule.

For example, we often pronounce candidate like canidate! Some do the same thing with other words like jewelry or library and mispronounce them like jewelery and libary!

Yes, the English language has its fair share of foreign words in it. And, most of the times you will not find any spelling rule justifying the unorthodox spelling of these words. 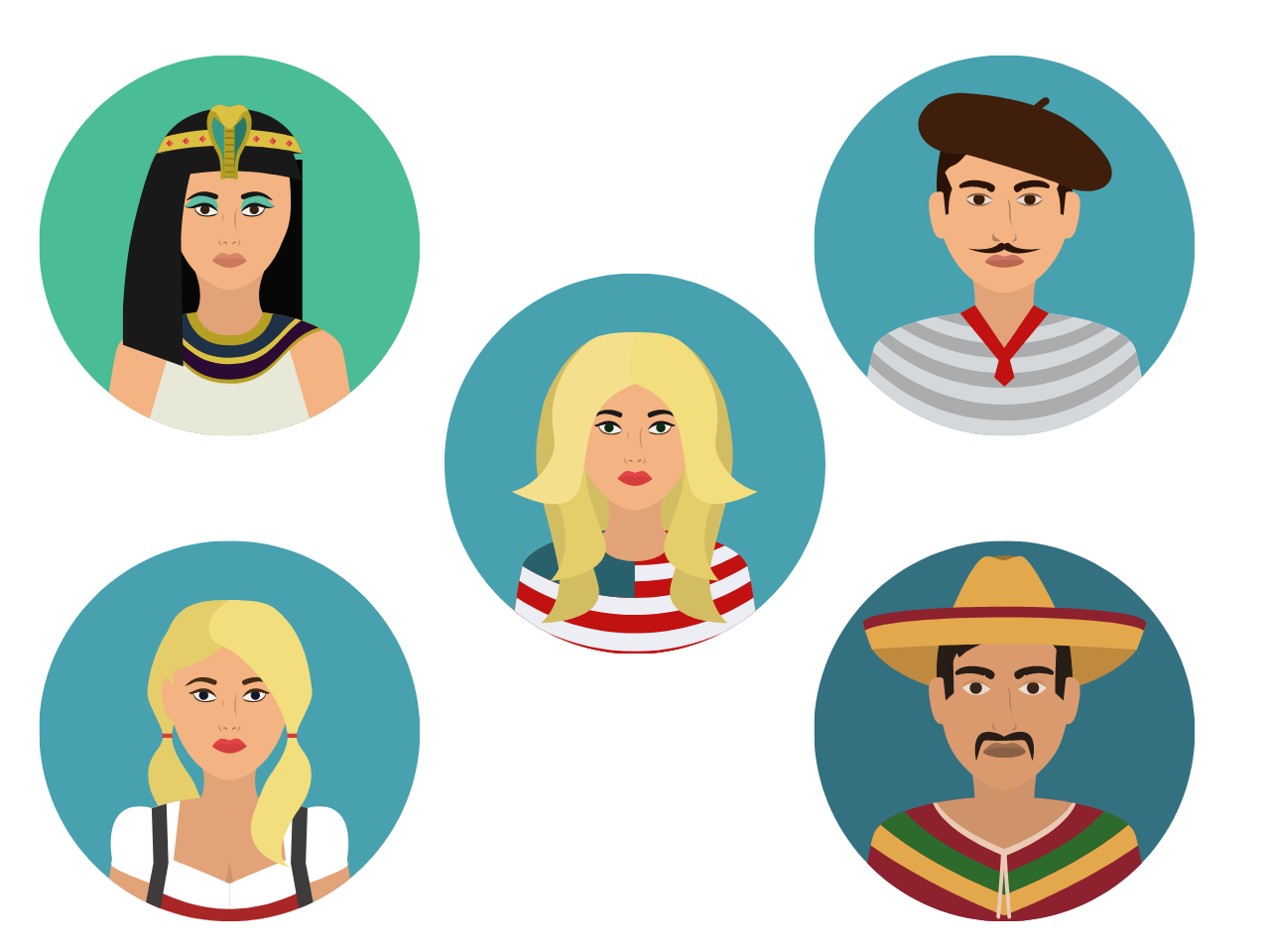 You should create your own list of these foreign words and use the country-of-origin tags with them. This tedious and hard spelling trick will serve you for a long time.

To help you out, we’ve prepared a small list to get you started!

Receive, Believe, Ceiling, Field — Is It EI or IE?

As you’ve seen in the introduction, these words are very tricky and our brains will often get confused and pick out the wrong option.

You can sort out this issue with one simple rule — i before e, except after c. So, it will always be ie but the rule will reverse to ei or cei if there is a c.

But you can ask, “Why aren’t we using ie for words like — reign, freight, sleigh?

It’s because of the pronunciation. These words (reign, freight, sleigh) have the /ay/ sound but the first batch of words had the /ee/ sound.

So, pay attention to the pronunciation.

If you use the autocorrect feature, none of the words has that red underline. But one word means a vast arid and sandy landscape while the other one refers to a sweet dish.

Use this trick — Strawberry Shortcake (double S) is a dessert!

Homonyms are always a challenge.

Here one word (principal) refers to a person while the other one (principle) refers to an idea or rule.

Just remember, that person is your pal or a friend but rules are tough and don’t have any pal.

Are you always dropping on s? Guess what? Miss Pell never drops the s!

Well, this is embarrassing! You the dropped r’s and s’s again!

From the next time, don’t short out on the letters, use extras, like double — double r and double s!

You can think of funny stories and add them with the words that you struggle with. Here’s a tip! Make the rules silly — the sillier the better!

You can find more these tricks and tips on spelling in this detailed guide on spelling rules in English.

Previous
How to Learn a New Language?
Next
Spelling Activities for Kids of ALL Age Groups (Pre-K to Grade-12)