Why Spell Competitively? Spelling Bees and their Benefits for Students

Why on earth is a spelling competition known as Spelling Bees? What do striped, honey-creating insects have to do with the written word?

Well, that's not the case actually!

In fact, spelling bees aren’t named after the insect, but rather the term refers to a gathering of people who come together for a common purpose, often helping one another to achieve a task.

Originating from the Middle English word “bene,” people have gathered over the centuries to participate in sewing bees, cleaning bees and now even spelling bees.

Previous names for spelling bees have emphasized the competitive elements of the event. For example, people called it a “spelling match,” “spelling fight” and even “spelling combat” before settling on the more communal “spelling bee” which sounds much more like a celebration of spelling in the community.

Now you can take part in Spelling Bee Online too! Check out the SBO section on Spellquiz today!

There is no more ultimate celebration of spelling than the spelling bee. Each year, it engages thousands of children across the world in reading and writing.

In an age when formal spelling instruction is less and less a part of formal schooling, the spelling bee is more popular than ever. Maybe, the informal and modern teaching methods are making it clear that there is still an important place for spelling in the modern world.

So, what do you think? Do you have the skills to beat the leaderboard?

The History of Spelling Bee Competitions

Spelling as a topic of study began largely due to the influence of Noah Webster’s "Blue-backed Speller." It revolutionized education when received in 1786 by a largely illiterate nation.

Webster sparked a generation’s interest in spelling and teachers soon began to use competitions to motivate students to improve their spelling. Spelling contests have been recorded as far back as 1808, though they weren’t formalized until the first United States National Spelling Bee took place in 1925. 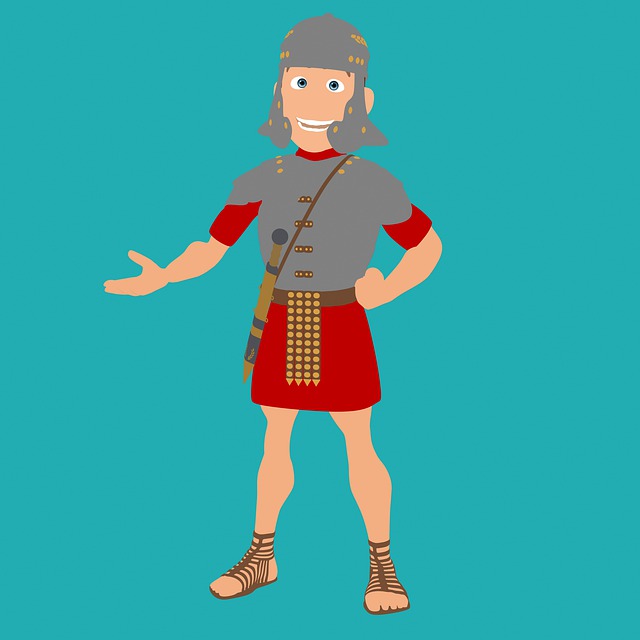 After sixteen years of annual contests, the Scripps Howard News Service began to sponsor the event and to this day continues its support of the bee. It is now known as the Scripps National Spelling Bee.

Not only do children in the United States participate, but the event is now open to competitors from around the world. The best spellers are able to win major cash prizes, making competition fierce!

The popularity of the Scripps National Spelling Bee has spread across the globe with local communities holding spelling bees in various countries. Even non-English speaking countries in Asia, Africa, and the Middle East are using the format to help their kids learn English.

Why Should You Participate in a Spelling Bee?

Many have questioned the value of spelling bees. The main complaint is that they force children to perform mindless rote-memorization in high pressure.

Some even think the competition to have a potentially traumatizing environment!

This couldn’t be further from the truth.

While students who reach the highest levels of the national contest are competing on television for a large sum of prize money, they are also learning valuable life skills to help them manage such situations.

The competitors gain the experience necessary to develop a healthy sense of sportsmanship and friendly rivalry. Moreover, they learn how to both win and lose with grace. 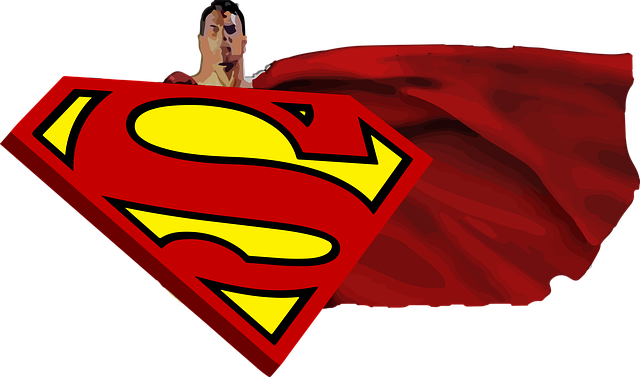 Students are encouraged to interact with each other and connect over a mutual interest in language.

Even children who lack athletic prowess are often viewed as “nerds” and rarely receive the public glory that athletes enjoy.

Spelling bees provide students who have an interest in language to enjoy the same opportunity to compete, perform and experience those valuable life lessons on their own terms.

3. It's Not About Roteing Words

Former judge at the Scripps National Spelling Bee, Linda Wood, has pointed out that in fact studying for a spelling bee doesn’t just entail rote memorization of words, but actually involves a lot more learning that most people imagine.

While training for a spelling bee, students learn about word roots and origins. They delve deeper into understanding the meaning and grammatical function of words.

In fact, a champion speller can spell a word they’ve never seen before!

They just make educated guesses about the usage, meaning and history of the word components, such affixes.

Students who target their spelling study not only increase their vocabulary but also develop cognitive abilities and learning strategies.

They can apply these traits to any field later in life. Spellers equip themselves with the tools to reach a higher writing level and the ability to manipulate language.

Their knowledge generally helps them to become great readers as well. It helps them enjoy a wide range of literature and reading material often beyond their years.

How to Train for Spelling Bees?

While there are plenty of benefits to competitive spelling, nobody can deny that it is sometimes hard work. Spelling bee words can be extremely challenging. Even for adults who have been reading and writing for decades!

Daily study is necessary to become a true champion. However, even people who aren’t interested in competition can become good spellers. All they need is to put aside just a small amount of regular time to practice consistently.

The Scripps Spelling Bee provides an official word list for each grade level, up to the 8th grade. These lists provide a benchmark to measure yourself against and give you a good idea of the standard the judges expect.

Understand the Meanings of Words

Don’t just memorize each item from the word list by rote. Learn everything you can about each word and its meanings.

Spelling bees allow you to hear the word used in a sentence, so familiarize yourself with usage and likely contexts in which you’ll hear it.

Explore the history of words, including Greek and Latin word roots. It may sound extreme, but details like this make the difference between a champion speller and an average one.

Spelling bees usually allow you to ask for the language of origin, and familiarity with the linguistic ancestors of English can give you valuable clues to modern-day spelling.

Look for Patterns in Language

Familiarity with affixes, phonics and spelling rules will help you. Even you get stuck on a word you’ve never seen before. You’ll at least be able to make an informed guess, which could save you in a tight spot.

Invent games, use flashcards and enlist family and friends to help you. Spelling study doesn’t have to be going through boring list memorization. If you enjoy study, you’ll be far more likely to persist with it. So, find what works for you and have fun with it. 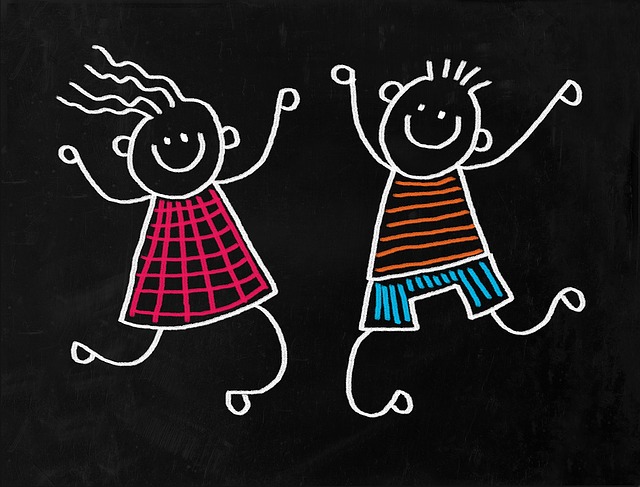 Use Every Available Resource

Dictionaries are a common one for spelling bee training. But there are plenty of online games and resources that you can use to enhance your study.

Websites like SpellQuiz provide a motivating change to the traditional dictionary study and offer you the ability to really track your progress accurately.

SpellQuiz online spelling bee exercises have been built specifically based on words used in the Scripps National Spelling Bee. The vocabulary comes straight from the official Scripps lists mentioned earlier. It gives the students a chance to practice using those words in a practical and useful way.

SpellQuiz gets students to use vocabulary items in a sentence. It increases spellers’ understanding of word meanings and usage, another useful skill for spelling bee contestants.

A spelling bee can spark a love of language and learn in children that will serve them well throughout their entire lives. The literacy, cognitive and life skills that they develop through study and competing have benefits far beyond the scope of mere spelling ability, reaching into every aspect of life and communication. Participating in a spelling bee may be hard work. But it can also be a lot of fun, with many unexpected rewards for all facets of life.

Previous
An Introduction to SpellQuiz: The Ultimate Website for Spelling Practices!
Next
Word Games: Learning New Words with Fun!

Why Spell Competitively? Spelling Bees and their Benefits for Students